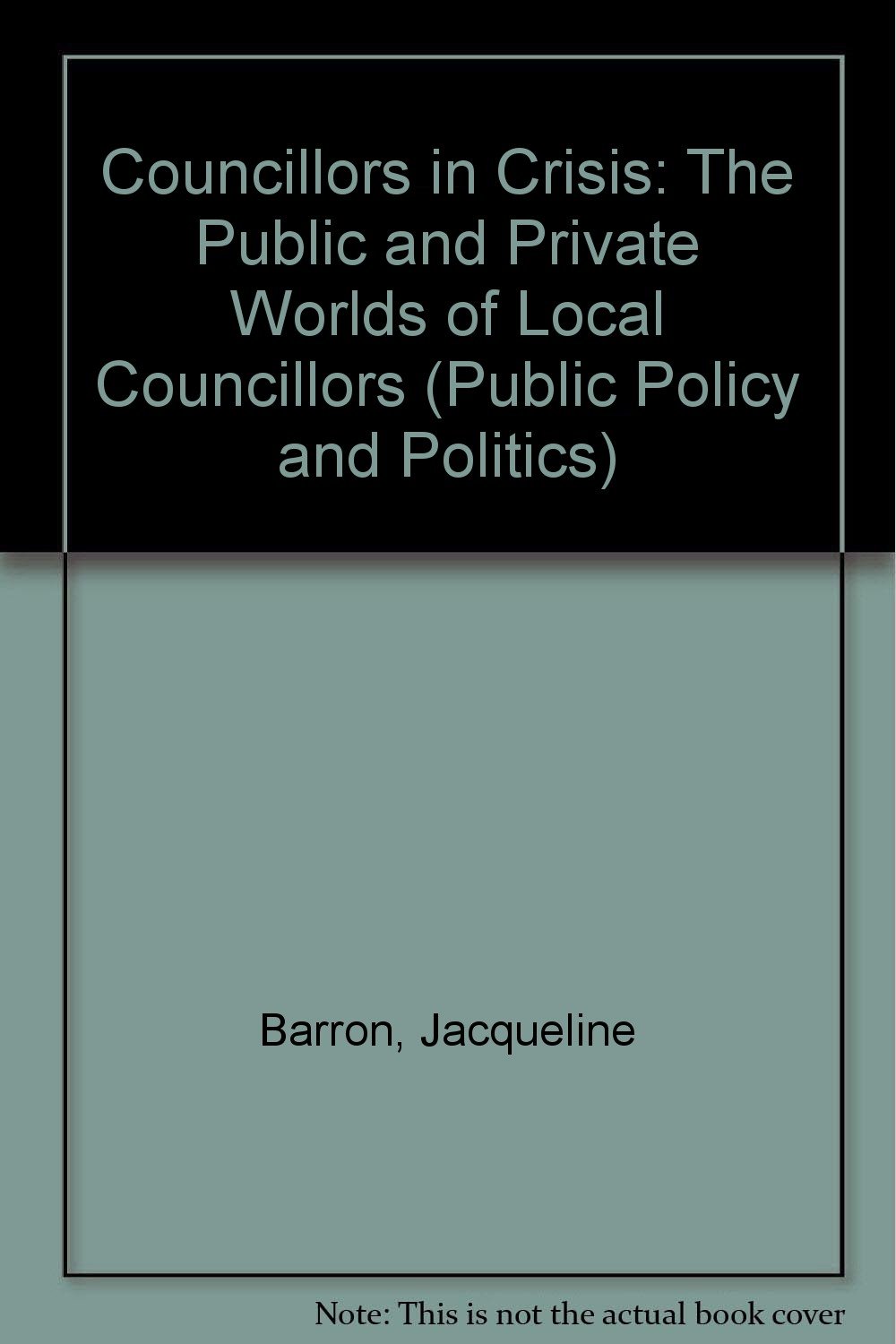 Nania is dual-qualified, called to the bar in England and Wales and in Ghana. She regularly advises and represents clients in a range of high value litigation and arbitration disputes. She also sits as an arbitrator.


He also advises clients on risk management and strategies to avoid or resolve disputes at an early stage. Mohamed Shelbaya - France. He also has extensive experience advising energy companies regarding their contractual portfolio as well as negotiating on their behalf with their major upstream and downstream counterparties. He advises the Egyptian Government on the liberalisation of the Egyptian gas market and a number of State entities in the Middle East on the restructuring of their respective energy sectors.

Samaa has significant experience representing corporations and financial institutions from various parts of the world, and she represents parties in international commercial and investment arbitration proceedings under the arbitration rules of all the major arbitral institutions. She also frequently sits as an arbitrator in international disputes. Dany has extensive experience in commercial arbitration and has acted as lead counsel in dozens of cases under a variety of applicable laws.

He has particular experience in disputes in the following industries: construction, intellectual property, defence, infrastructure, joint venture agreements with a particular regional focus on the Middle East and Africa.

Amani is a counsel in the dispute resolution group at Freshfields and an arbitration specialist. She has handled several large and complex disputes in the construction industry relating to projects throughout the MENA region and involving major real-estate developments for housing, retail, education, leisure, airfields and radar stations.

Amani sits frequently as arbitrator in infrastructure disputes throughout the MENA region. 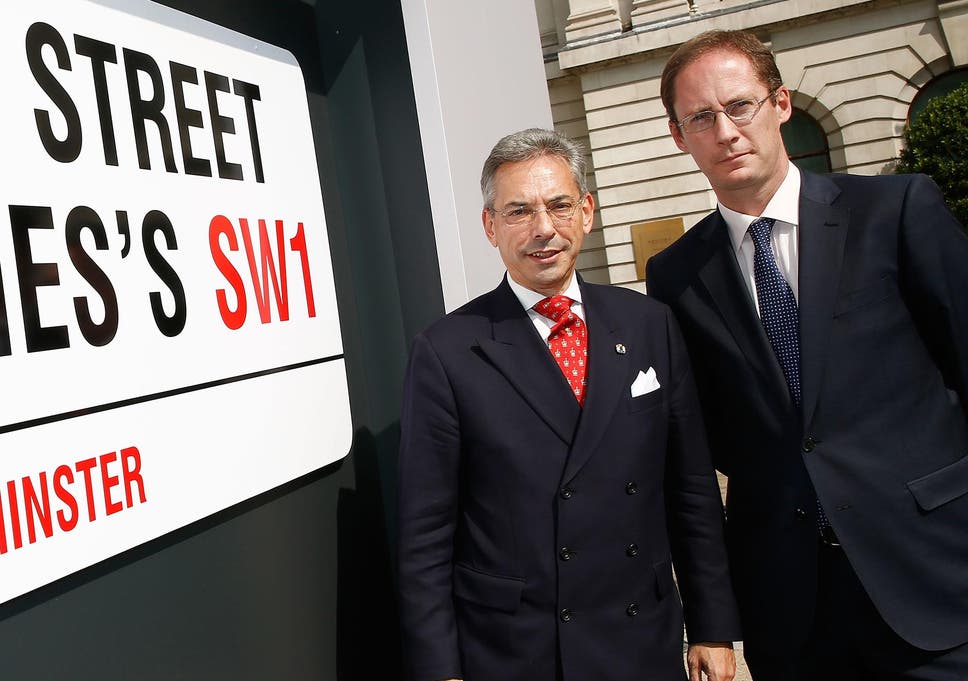 Liz Kyo-Hwa Chung - Korea. Liz earned her LL. She is licensed to practice in Korea and the New York State. Vice Presidents.

Justin is an executive partner at Herbert Smith Freehills. He is a leading international arbitration lawyer, having acted as counsel and advocate before tribunals all over the world, and regularly sits as an arbitrator. Darius J. Darius has a large and varied practice and has appeared in several important constitutional, commercial, securities and administrative law matters and in significant domestic and international commercial arbitrations.

Over the past 20 years, he has represented parties in over domestic and international arbitral proceedings seated in Asia, Europe and North America, ranging from multi-million to multi-billion dollar disputes. He has also served as sole arbitrator, co-arbitrator and chair in arbitral disputes under various arbitral institutions. In April , he received a Special Commendation from the Minister of Justice of Korea for his contribution to the development of arbitration in Korea. Daniel Kalderimis - New Zealand. Daniel has represented clients in a range of major industries, including mining, oil and gas, telecommunications, private equity, primary industries and the finance sector.

He is highly ranked in the major directories.

She speaks regularly on international arbitration at conferences, seminars and delivers guest lectures at universities. Born and raised in Oxford County…on Sweaburg Road…he is a 6th generation farmer with his son now taking over the operation 7th generation. Graduated from University of Guelph in with his degree in Agriculture. Became involved with the Canadian Food Grains program in as a volunteer and donor…helping to bag corn at a local elevator. Paul was born and grew up in the Brownsville area. After graduating from the University of Guelph he returned home to pursue his love of working in agriculture.

In partnership with his brother Chris and their families they have grown Elmwold Farms Ltd. Paul and his wife Ruth now reside in Delmer having moved in from the farm to make room for the next generation. Involved with Avondale United Church Council and pursuing his hobbies of golf, curling, bee keeping and amateur theatre.

He continues to be involved with the farm but is working on spending more time with grandchildren and traveling. Pete was born in St. Catharines Ontario. A move in brought him within a mile of South-West Oxford Township on Maple Dell Road, and a second move in made him a full time resident of the Township.

A year after graduating from Fanshawe College with a Farm Business Management diploma in , he and Charlena married and took over the family pig farm at Ostrander Road and Culloden Line. A year tenure with the Brownsville Fire Department began in During those years Pete also volunteered his time on the board of the Christian elementary school the children attended in Aylmer for 2 terms, and at Tillsonburg Christian Reformed Church, where he continues to be actively involved with Charlena and the children who are still at home.

When not working or volunteering, Pete can occasionally be found riding his motorcycle, dabbling in woodworking, or watching football on TV. I look forward to working with the rest of Council, staff and the residents of Southwest Oxford to make this township the best that it can be. Valerie spent most of her working career serving the public as a Developmental Service Worker followed by a Criminal Justice Worker. She continues to engage with people and programs in social services, helping people achieve better outcomes in their lives.

Her past community involvement and present commitment as Ward 3 Councillor, have given Valerie a broad perspective for community engagement through collaboration and respect for all community members. Valerie values the importance of family, friends, the community and the environment. Married to my wife Tammy, we are the parents of two sons, Brady and Brian. I grew up on the family dairy farm south of Ingersoll. I am 1 of 6 children.

My parents were Currie and Dorothy Way. I am a graduate of Fanshawe College where I received my diploma in motor vehicle mechanic. The farm today milks Holsteins three times a day and is recognized for its high production and management score yearly. Craig moved to Beachville shortly after starting at the farm in and married wife, Tanya, in The couple have two young children which keep life busy and always interesting. Craig has coached and helped with the kids sports teams in the past, trying to encourage the love of sports he has. It has been very rewarding to him to help the community in this role.

He is active at community events the fire department is involved in. Craig was elected Beachville Fire Association President in , and still holds that role today.